While the crews build line 3 through the Fond du Lac reserve, a protest camp is taking shape

While the crews build line 3 through the Fond du Lac reserve, a protest camp is taking shape


Within a week, the Magney Drive property became the home base for activists calling themselves Water Protectors, as opposed to Enbridge’s Line 3, the 340-mile oil pipeline under construction through northern Minnesota.

Some stay in the camp for a few days and nights at a time; others drop by during the day for planned protests at construction sites across the reserve.

On a Friday afternoon the construction site was crowded with tents and wooden huts, but no work was in progress on the pipeline a few hundred meters away, so several dozen activists who met there for “Frybread Friday” drove to two other nearby construction sites.

At each location, one person climbed into the bottom of trenches dug for the pipeline until police and fire officers persuaded them to leave. Both were arrested. During this time, the other activists stood on the streets, sang with signs and supported the protesters in the trenches.

Phoenix, an enrolled member of the White Earth Nation, is using a cell phone to film a direct action they are taking last Friday in a trench dug by Enbridge for the Line 3 pipeline on Reponen Road near Sawyer. Phoenix was in the ditch for over two hours before law enforcement arrested him. (Clint Austin / [email protected])

Martineau said it was an attempt to delay Line 3 until pending lawsuits were resolved. Opponents of Line 3 say building the pipeline violates indigenous treaties, risks an oil spill, and deepens dependence on fossil fuels – something they believe should be abandoned as soon as possible in the face of the increasing impact of climate change .

“I don’t think I’ll be able to stop them from building, but that’s the goal – to stop Line 3,” said Martineau. “And I hope that by slowing them down, I will ensure that day in court for my relatives.”

The Red Lake Band of Chippewa Indians and White Earth Band of Ojibwe want the court to suspend Line 3 permits until the lawsuits are resolved and the COVID-19 pandemic has subsided. The ongoing cases will verify that the correct calculation was used to determine whether the pipeline was actually needed and that the environmental impact statement correctly took into account the environmental impact on the St. Louis River and Lake Superior.

Still, work on the pipeline began on December 1st and is expected to take six to nine months. When completed, it will carry oil from Alberta to Superior, replacing an aging Line 3, but following a largely different route through northern Minnesota.

A Line 3 worker crossed a line of protesters at a construction site near the junction of West Moorhead Road and Hohensee Road near Sawyer on Jan. 22. (Clint Austin / [email protected])

But the 13 miles of Line 3 that runs through the Fond du Lac Reservation follows the existing route taken by the old Line 3 and four other Enbridge oil pipelines. During this time, crews are also replaced a 10 mile section of Line 4 from Enbridge on the reservation.

The Fond du Lac Band originally opposed the Line 3 project, but shortly after Line 3 was approved by the Public Utilities Commission, the band agreed to allow Enbridge to build the pipeline through their reservation.

The band was offered an option: allow Line 3 to travel along existing pipelines through the reserve or to follow a new route around the reserve, but through the ceded land.

Martineau, herself a member of the band, said she recognized the band’s difficult position.

“This is just another deal they were forced to sign, and I know that (Tribal Chairman Kevin DuPuis) and (Reservation Business Committee) band members are hands tied due to government decisions made ahead of his time were called, “said Martineau. “And this was Sophie’s choice, and they felt compelled to take a bullet.”

The different positions of the activist band members and the Reservation Business Committee, the umbrella organization of the band, can make the protests a challenge.

“That puts me in a position where I have to face my own tribal cops, some of whom I’ve known all my life, who I’ve sat with in ceremonies, some of whom have fed me and my children, and some of them I have fed, “said Martineau.” This is my home parish.

When the Fond du Lac Police Department declared the protest illegal a few miles from the camp and the group issued a second warning, the split across Line 3 within the reserve was highlighted.

Firefighters and law enforcement officers speak to Phoenix, an enrolled member of the White Earth Nation, in a trench on the Enbridge Line 3 pipeline project near Reponen Road near Sawyer on Jan. 22. Phoenix stayed in the trench for a few hours before he was arrested. (Clint Austin / [email protected])

The protesters then drove to the next intersection, where similar measures were taken. But the protester in that trench, who was also arrested, was faced with “fine sand which actively slid into the trench and put this person in danger of being buried alive while the wall continued to collapse”. said a fireman.

Juli Kellner, a spokesman for Enbridge, said the company plans to take legal action against protesters who break the law.

“As a company, we recognize the right of individuals and groups to express their views legally and peacefully,” said Keller. “We do not tolerate illegal activities of any kind, including trespassing and vandalism, that endanger the environment, public safety or critical energy infrastructure. We will try to prosecute these people to their full extent. “

Sequoia Hauck (left) and Erin Lavelle, both from Art Shanty Projects in Minneapolis, use headlamps to build a shanty on January 22nd at Camp Miigizi near Sawyer. “Miigizi” is an Anishinaabic word and means “eagle”. (Clint Austin / [email protected])

Back at Camp Miigizi, as the sun set and temperatures dropped, Erin Lavelle and Sequoia Hauck, both members of Art Shanty Projects based in Minneapolis, rushed to finish building an ice house that would be part of it in a non-pandemic winter an arts festival on a Twin Cities lake.

Kathleen Spencer and Rachel Sipress, both from Duluth, mingled around the fire and talked to the people dripping back into the camp from the protest.

“We have to get rid of this smelly pipeline and fossil fuels,” said Spencer. 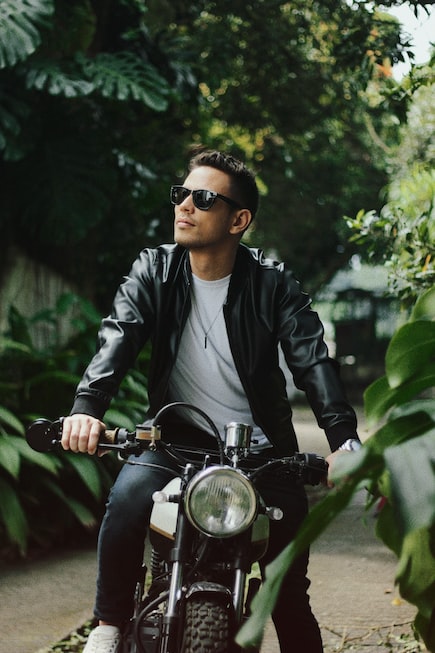 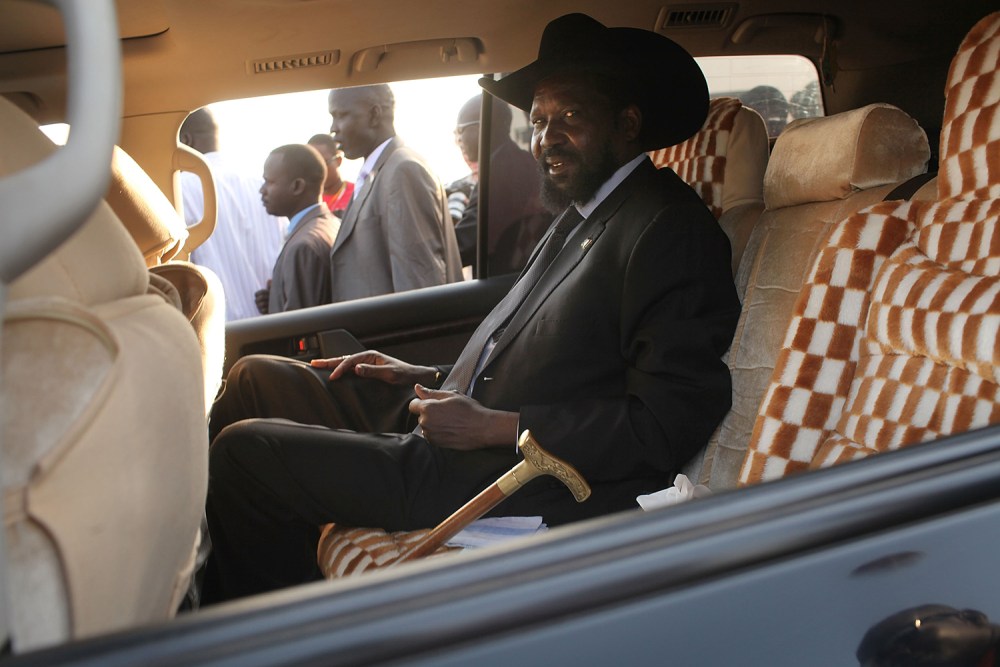