View: As the Taliban swell, Biden wants to show that he is not leaving Afghanistan

View: As the Taliban swell, Biden wants to show that he is not leaving Afghanistan

Joe Biden will meet his Afghan counterpart Ashraf Ghani and National Reconciliation Chairman Abdullah Abdullah this week to hold hand in hand as the Taliban continue their violent strike over Afghanistan, daily gaining tactical advantage. Ghani and Abdullah will perform “together” in the White House – the Biden government wanted a public demonstration of Afghan unity.

Ghani supposedly wanted to come alone, but was outvoted. Afghan unity is vital, but many leaders seem to resent Ghani more than the Taliban. The delegation will include three women to show that the rights of women and girls are important.

Friday’s meeting is set to highlight the “lasting partnership” as the US military withdraws and the Taliban ahead of the pack on the peace deal. The Pakistanis puff and puff, unable to decide whether Osama bin Laden was a terrorist or a martyr, as they try to get the best price out of Washington.

Yes, the Americans are really leaving this time. Everyone is concerned, including the Chinese, who are now expecting an Islamic emirate to come to a theater near them. The US military presence has been an obstacle to various terrorist groups, and China benefited immensely.

Ghani’s meeting with Biden is intended to reassure the Afghans that the Americans are leaving Afghanistan, but not abandoning them. What that means in practice is still unclear, but both the government and the US Congress have committed to providing financial assistance to pay and feed the Afghan defense forces for the time being. Memories of the collapse of the Najibullah government in 1992 because Soviet support ended are still fresh.

Ghani-Abdullah’s appearance in the White House, while good looks and a small psychological boost for Kabul, only goes so far. A real boost would be if the Pentagon found a way to continue providing air support to the Afghan forces after departure. Officials are discussing the logistics and costs of deploying U.S. fighter jets and armed drones from nearby bases and aircraft carriers.

They are also trying to figure out the threshold that US air strikes would trigger. Would they intervene if Kabul – or Kandahar, by the way – were on the verge of extinction? It is no secret that the Afghan Armed Forces are being overstretched and beaten by the fleet of US-supplied Black Hawk helicopters, which have become a burden, and the Afghan Air Force is being handcuffed.

Everyone, including the Pentagon’s own Inspector General, agrees that it was a mistake to retire the Russian Mi-17s, which were better suited to Afghan conditions, easier to maintain, and carried twice the load of a Black Hawk. More importantly, Afghan maintenance teams were able to fix the Mi-17s that had been working on them since the 1970s. Anyone who has flown over the Hindu Kush in a fully loaded Russian helicopter swears by its robust reliability.

In the years 2009-13, knowing the local conditions, the Pentagon bought more than 60 Russian helicopters for the Afghans. But then the US Congress intervened and ordered the purchase of US equipment that local crews cannot repair. You depend on thousands of private contractors who have either left or are in the process of doing so.

The soil situation is rapidly deteriorating as the Taliban creep towards provincial capitals. The attacks have increased in brutality and frequency since Biden announced in April that all troops would be withdrawn by September 11th. The withdrawal goes ahead of schedule as the Afghan army is fighting.

More than 50 districts have fallen to the Taliban since mid-April, 122 of the 407 districts in Afghanistan that are now under Taliban control. Ghani’s decision to sack his Defense and Interior Ministers and Army Chief of Staff last week shows a desperate search for answers and the extent of the panic.

The Taliban are winning in almost every part of the country, sometimes after bitter fighting and sometimes after the surrender of Afghan troops arranged by local tribal leaders. This search comes in parallel with targeted killings of journalists, especially women, to silence anyone who can tell a story. The “profits” of the last few years, which everyone is talking about in order to protect, are already drowning in the hail of bullets.

Pakistan’s Foreign Minister naturally believes that peace would reign if Ghani shows “flexibility” – that is, resigns – and the Afghans “move on” instead of making his poor country “a scapegoat”. Pakistan had neither protected nor armed the Taliban for the past 20 years, the minister claimed with a serious expression in the now infamous TOLO interview.

PS Nobody can fight geography. But it is Afghanistan’s curse to have Pakistan as a neighbor and face its relentless proxy war. 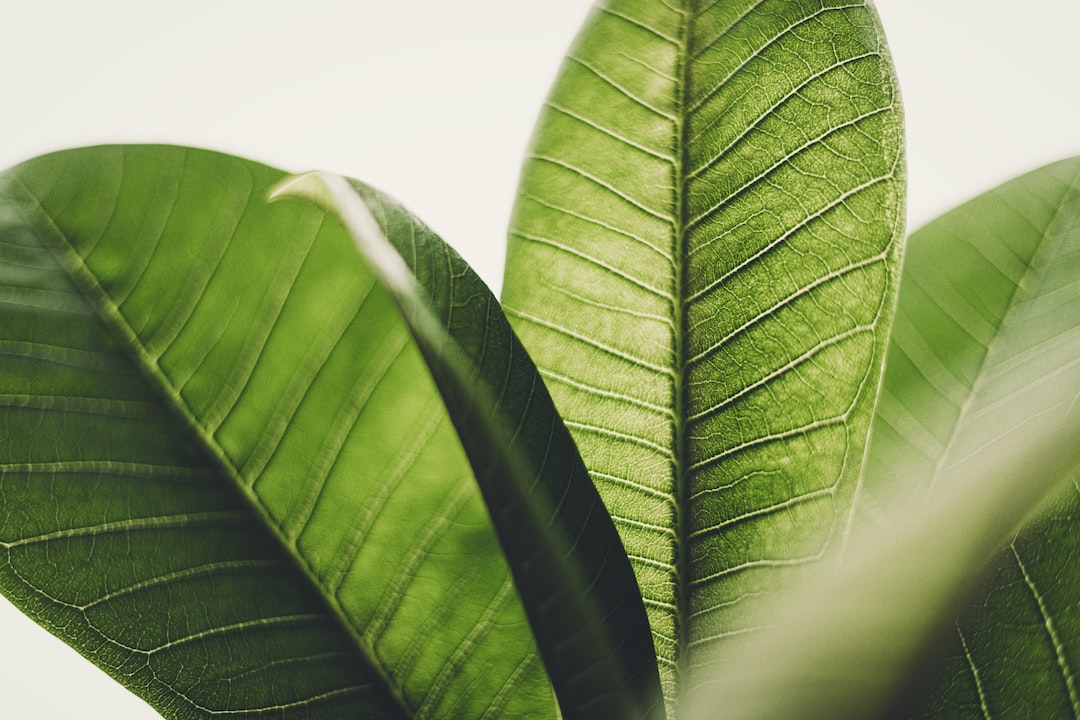 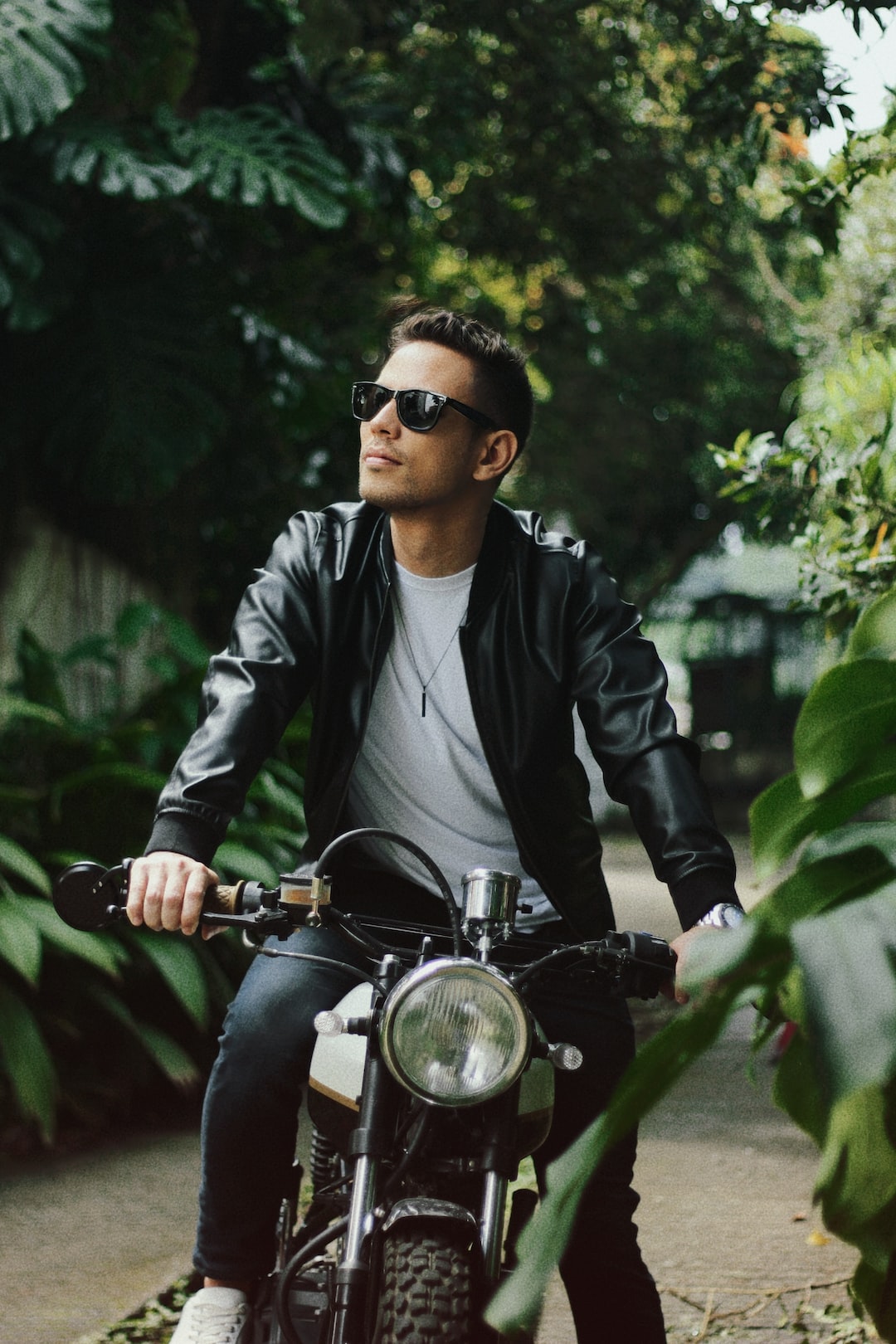