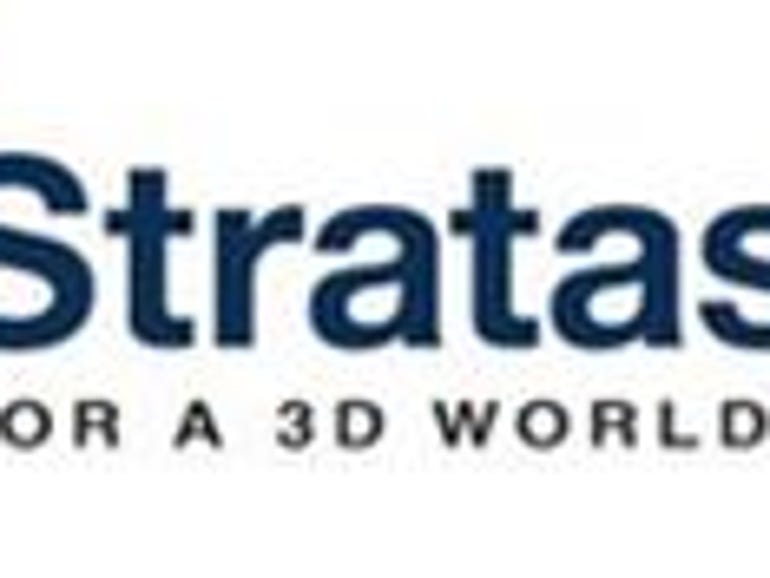 More and more American manufacturers are embracing 3D printing, but serious technical limitations still hang over the industry: There are limits to the types of materials that can be used. The product does not always look like the design. The printing process can be long and the workflow for 3D design can be heavy.

Stratasys has already started to tackle some of these issues with more sophisticated 3D printing hardware like the J750. Now it’s tackling workflow and connectivity issues with a new software strategy. The company on Monday unveiled its new application, GrabCAD Print, which will allow product designers, engineers and 3D printer operators to easily prepare, schedule and monitor 3D print jobs.

Stratasys will make GrabCAD Print available in beta later this summer with additional releases planned throughout the year. The new application takes advantage of the 2014 acquisition of GrabCAD by Stratasys, the cloud-based platform where more than 3 million designers and engineers share computer-aided drafting (CAD) best practices and information on modeling techniques.

Producing a smoother and more efficient design process could help Stratasys to strengthen its business in a challenging market environment. Last week, the company announced first quarter 2016 results which its executives say reflect the overall weakness in the 3D printing market – revenue fell 3% year-on-year to $ 167.9 million.

Still, CEO David Reis said the company is committed to transforming its business with new technologies. “These products will support our long-term strategy to develop a business based on complete solutions,” he said in a statement.

Paul Giaconia, vice president of software products and strategy at Stratasys, told ZDNet that the company’s overall strategy must include software.

“Over the past two years, we’ve articulated a solution strategy not only around one piece of hardware, but also about creating an easy experience, which fixes a problem and gets the job done,” he said. declared.

Creating that experience begins with a more efficient workflow for designers. GrabCAD Print works with all Stratasys printers and can natively read several popular CAD formats including PTC Creo, SOLIDWORKS from Dassault Systèmes, CATIA, and Autodesk Inventor. Previously, designers had to export their designs to an STL file, which results in an intermediate translation of the design. Typically, a file may still need other edits, depending on the printer. GrabCAD Print eliminates these steps.

“If I need a prototype, it should be as easy as printing files from my CAD system,” said Giaconia, regardless of the printer used.

Since the application can natively read CAD files, it also helps produce a better finished product that looks more like the design. Using STL files, by comparison, can only approximate details such as color and texture. Combining the software with a printer like the J750 creates a better “link between the digital and the physical,” Giaconia explained.

The app also creates more connectivity. It starts by allowing designers to schedule a print job and the printer operator to manage the schedule of jobs aligned on their network of printers. It also gives those involved the ability to check the status of a print job.

Without this type of software, “if you want to understand the status of a job on a printer that has been running for several hours, you have to physically go there,” Giaconia said.

Increased connectivity also allows a business to collect business information from its printers. This could, for example, allow a company to monitor printer usage and budget for materials more effectively.