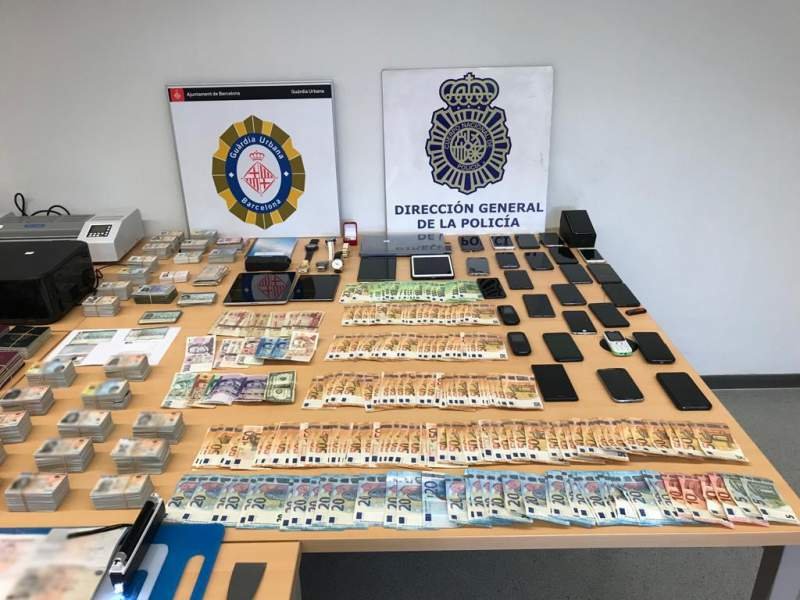 A printing press distributing thousands of false documents has been dismantled in Barcelona.

The criminal network was involved in the forgery and distribution of false documents. He also trafficked authentic documents, stolen in Spain. These have been used by people with similar physical characteristics from Middle Eastern countries to facilitate their illegal entry into the EU.

During the July Day of Action, a search of the main suspect’s house in Barcelona led to the dismantling of a printing press for false documents. It produced the fake documents with high quality security features such as UV holograms. The investigation revealed that he had ordered 1,000 similar items for the production of French identity documents and 10,000 for Spanish identity documents.

Europol facilitated the exchange of information and provided analytical support. On the day of the action, Europol deployed a virtual command post to allow real-time information exchange and cross-checking of operational information with Europol databases to provide leads to investigators on the ground. . Europol also deployed an expert to Barcelona to provide technical assistance in data mining and digital evidence analysis.

Thank you for taking the time to read this article, be sure to come back to the Euro Weekly News website for all your up-to-date local and international news and follow us on Facebook and Instagram. 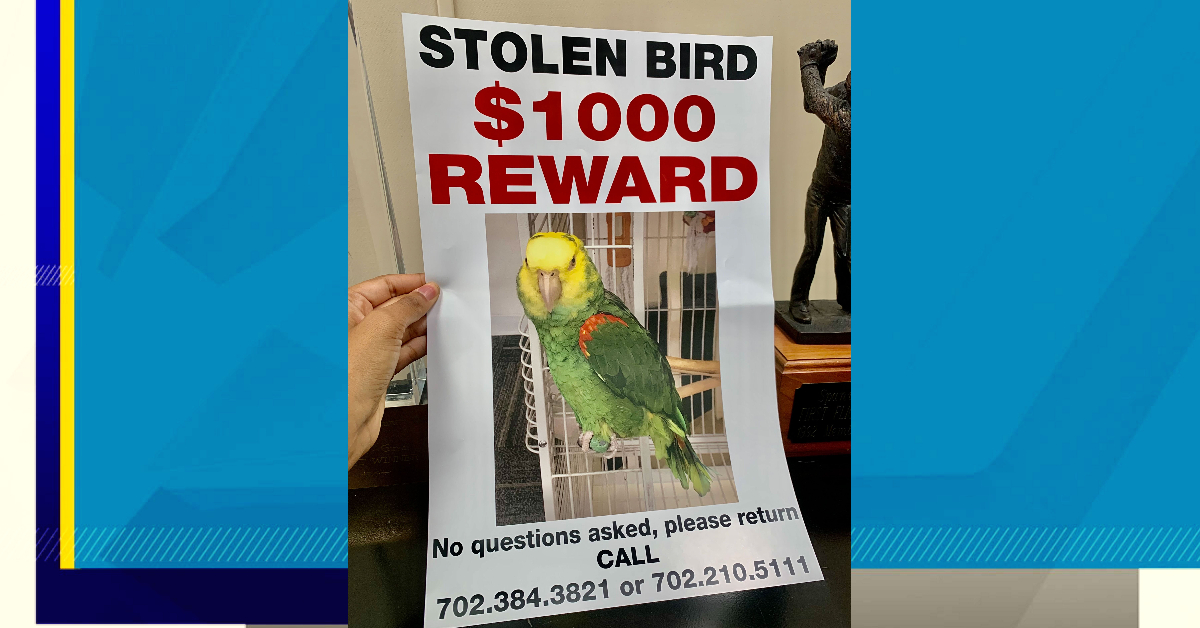