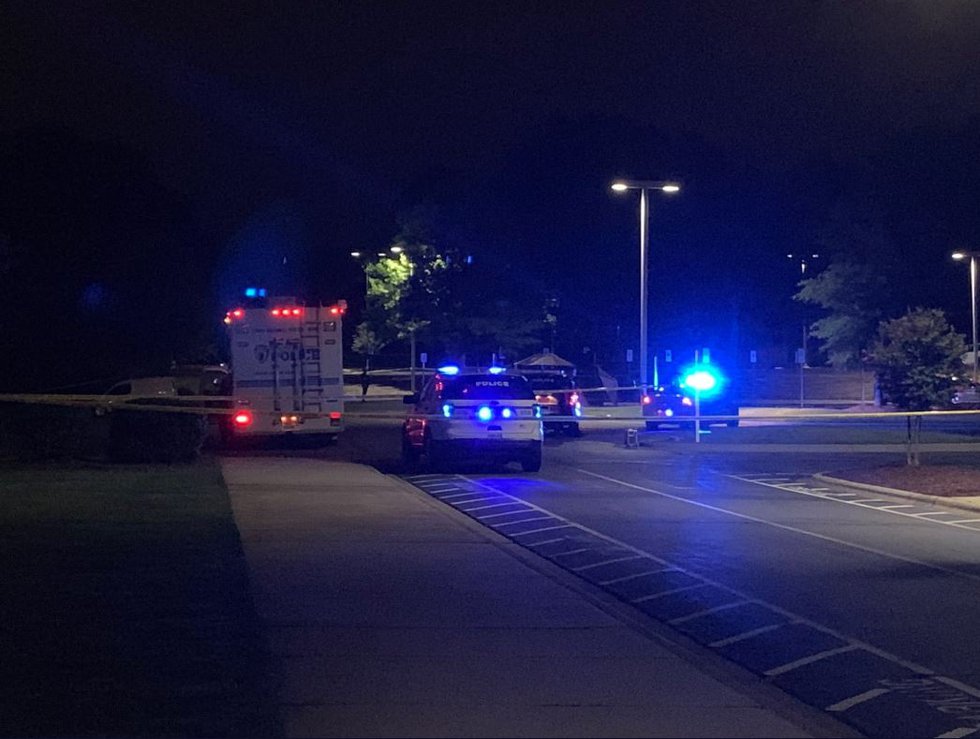 CHARLOTTE, North Carolina (WBTV) – A man is charged with murder in the shooting death of a man found dead in a car outside a Charlotte printing press.

Antonio Prez Meadows, 36, is charged with murder in the murder of Kenny Ollemi, 53.

Ollemi was found shot dead in his vehicle outside a print shop near IBM Drive at around 12:07 a.m. on August 27. Ollemi was taken to hospital where he died.

Police said Ollemi was waiting to pick someone up from his work at Classic Graphics when he was shot. When officers arrived, they found Ollemi shot dead inside a wrecked car in the parking lot.

The print shop is open 24 hours a day, and managers go to great lengths to chat with employees who may have seen something.

BREAKAGE: @cmpd Let us know that the man who was killed is 53 Kenny Ollemi. Investigators are not sure who did this and are now trying to watch the surveillance video. https://t.co/ypauSa4f4x

Police believe that Ollemi was shot inside the vehicle and then crashed.

Meadows has been identified as a suspect and charged with murder, unloading a cannon on an occupied property causing serious injury, forearm by a convicted felon, not staying at the scene of an accident in the event of death or bodily injury and possession of drug paraphernalia.

Meadows has been questioned by detectives and remains in custody.