A tailor-made tailoring for everyone? Wiivv Wearables launches a new 3D printing application 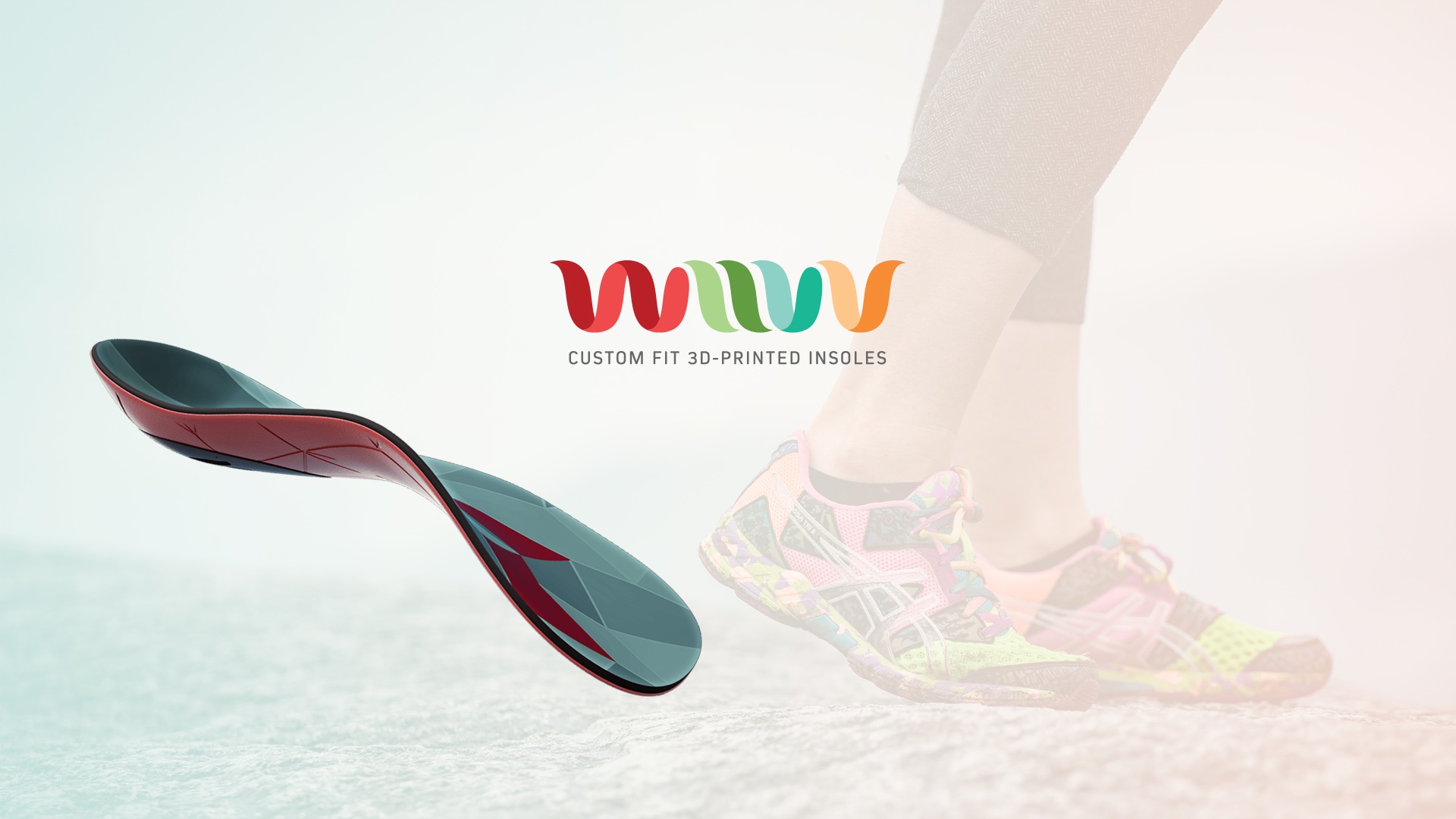 A tailor-made tailoring for everyone? Wiivv Wearables launches a new 3D printing application

Wiivv Wearables, a Canadian 3D printing start-up, aims to revolutionize the way people shop. Their plan is to end ordering the wrong size clothes while shopping online. To do this, the company has launched an app that allows the user to quickly scan their feet. The app also means that the price of 3D printed insoles produced by Wiivv Wearables will drop significantly from $ 300 to less than $ 100.

The app is relatively simple to use, it can be downloaded and in about 10 minutes (after creating a profile through Facebook or using your own data) you will be guided through the scanning process. You need to roll up your jeans or pants, find a piece of paper and a wall, and then follow the on-screen guide through the measurement process. Five photos of each foot from different angles are enough to create an accurate model. The app then gives you the option to create a full or 3/4 insole which will then be delivered to you.

The process is quite similar to that of New York-based company Feetz, which launched a similar service in 2015.

For now, the soles are all produced by Wiivv Wearables, but they have plans for clothing design as well as sportswear. The scanning technique is processed by company algorithms and could be extended to other garments, eliminating the need to visit a tailor and potentially lowering the price of tailored garments. 3D printing is often talked about in terms of the capacity for mass customization, so it’s a fascinating example of putting it into practice.

We recently shared how high-end fashion is considering the use of 3D printing to create unique fabrics and how a 3D printed dress debuted at New York Fashion Week earlier this year.

The featured image shows the soles created by wiivv. Image via Wiivv.